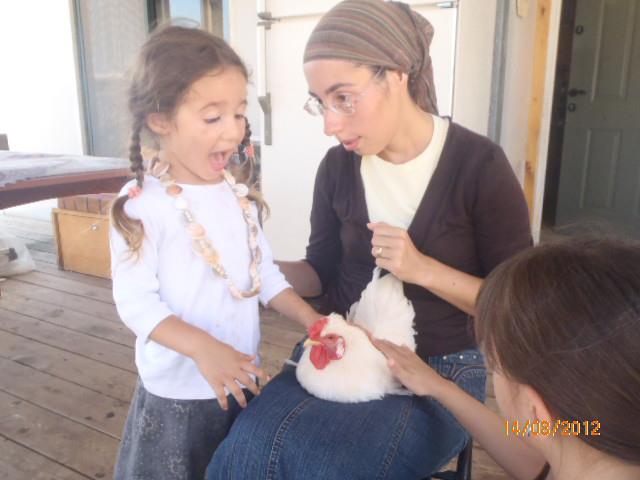 “No matter how hard you try,” a well-meaning person told me some time ago, with the air of delivering an eye-opening statement, “you will never be able to replace a kindergarten teacher for your children.”

I was rather short-tempered, but I wanted to be kind. I also knew that a long explanation would be futile, and would lead to yet another argument. What I said was simply, “it is the kindergarten teacher who will never be able to replace a mother.”

But going back to the original statement… two things are implied here:

2. If you teach/keep your children at home, you must be trying to imitate the preschool/kindergarten/school setting, with yourself acting as the teacher.

Even people who are prepared – very cautiously – to admit that maybe learning at home isn’t a very crazy idea, are most reassured by the sight of children with workbooks, working with timetables and being graded for their work. Because of course, without daily drills and grading, there is no learning… right?

Once, a mother confided in me that she is going to put her 18-months-old child (her only child, so far) in daycare, even though she doesn’t work outside the home, because several family members insist that the boy needs more “stimulation” and “socialization”; since she looked so obviously dejected when she spoke of it, and since I was certain she knows my opinion already, I allowed myself to gently say that as far as I can see, a 6-hour-long daily period in a daycare center would be overstimulating, tiring, and overall pointless for her son.When we are talking of a baby who can’t even speak properly yet, all the needed “socialization” is covered by a daily walk to the playground where he can see and interact with other people.

Since women entered the work force en masse, the question of what to do with the young children became highly relevant in almost every family. A home can be left alone, but not a child – and so day care centers, preschools and kindergartens became a widespread solution. This is now so normal that a mother who is raising her children at home is allegedly “replacing” a preschool teacher. Let us not forget it is the other way around.

The period of having small children at home is very intense, physically and emotionally demanding; it is also finite. It may a few years if you have just one child, or a couple of decades if you have many, but either way it will come to an end some day. Some day, I will not have anyone barging into my room shouting, “Peepee!” – nor will I need to interrupt an adult conversation in order to say, “please get your finger out of your nose”. Life will be calmer, perhaps, and more rational – and a little duller as well.

So let us, mothers, savor this time with our children, and know that we are exactly where we are needed at the moment, and that no one – no one – can replace us.

The photo above is from our old home, taken when our two eldest were little. We lived in an isolated little corner with a beautiful view and raised goats, chickens and a dog. The demands of such a lifestyle were many, but there was much joy in the journey, and the memories are sweet.

10 thoughts on “The Great Replacement” 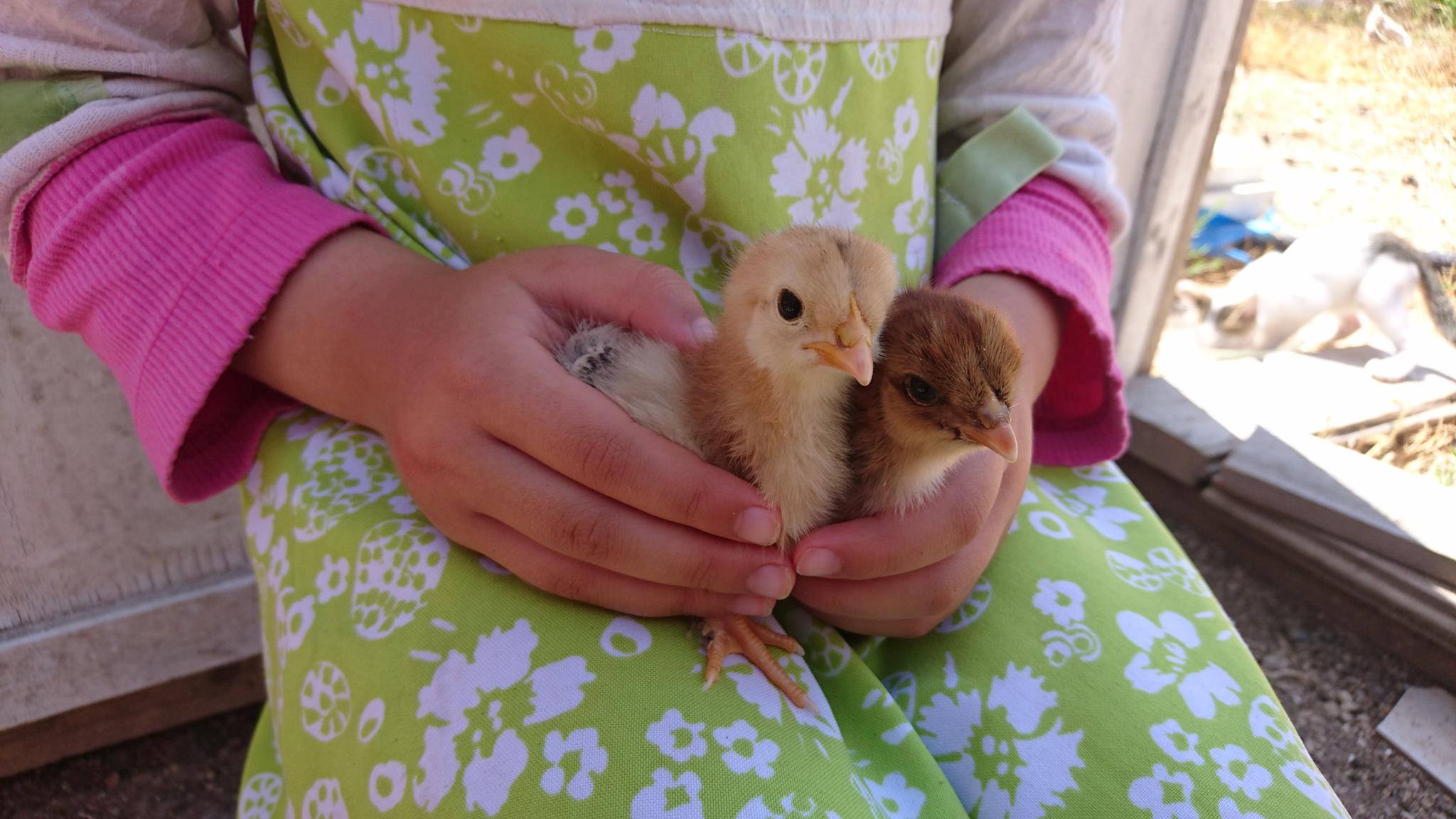 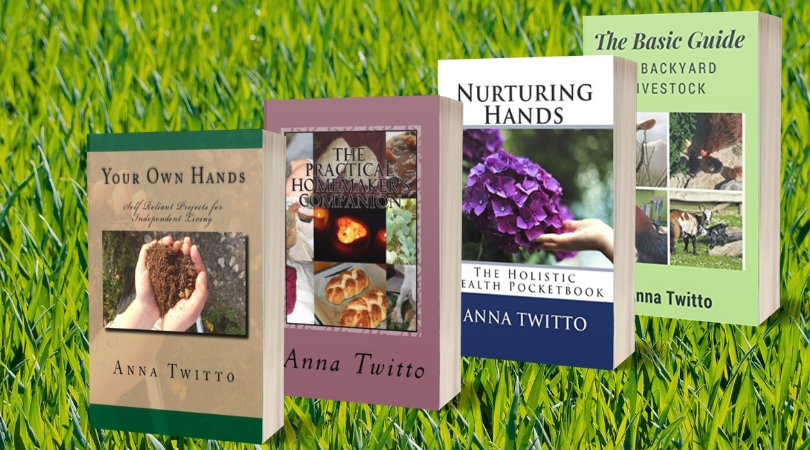 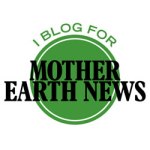