I’ve always considered myself a fairly eco-conscious person. I line dried, hand washed, repurposed, and tried to minimize the use of disposables. With one exception: plastic tablecloths for the Shabbat table.

I sort of felt I gamed the system when I spread out that transparent rustling sheet of plastic over my table. I didn’t need to worry about spills. Cleanup was a breeze. And I could still see my pretty cloth tablecloth through the plastic.

No, I didn’t feel too good about myself when it was time to shove that giant wad of plastic into the trash can. But I told myself, “You do enough laundry. You have tiny kids. You’re just surviving.” It was that word, “surviving”, which I used to justify a lot of lack of effort in many areas.

I could, of course, put on reusable waxed tablecloths, but there are limitations to cleaning on the Shabbat. For example, you can’t clean with a cloth and then wring it.

Then, one day, we switched to buying a long plastic roll rather than individual pre-cut pieces to save money. The problem is, you need to cut your plastic cover before the Shabbat, and if you forget to do that, too bad.

One such time, I nearly threw a fit when I realized that I’ll need to use cloth tablecloths and wash them. We lived in an area where we’d regularly get stuck without electricity or running water for days. But I still couldn’t help noticing how much nicer it was to eat without touching plastic with our hands and elbows.

I still wasn’t ready to give up on plastic table covers because of the aforementioned patchy utilities. There were many times when I delayed washing the dishes and was stuck with a full sink for three days. But when we moved, I no longer had to obsess about getting every load of laundry or stack of dishes done as soon as possible.

Then I started ghostwriting for one eco blog, which really got me more aware of how harmful plastic actually is and how important it is to minimize its use. I decided to lay my Shabbat cloth with no cover.

All in all, I needed three cloths for the three Shabbat meals. They took about half a load in the washer. And there was not a single stain, despite multiple spills of oil, wine, and tomato sauce.

For over a year now, I haven’t looked back. I just took my three favorite tablecloths off the line. They are perfectly clean and smell delicious – and they are ready to go on the table tomorrow night.

“Is the wave of sustainable living, local-centered economy and ecological awareness a marginal movement, or can it actually have a global impact? I’ve heard many people say that we won’t be able to make any difference, because for every conscientious consumer there are a million reckless spenders, and for every organic backyard garden there are a million plastic bags of junk food. Others say that the yearning to return to closer, more self-reliant communities is nothing but hopeless nostalgia of people who have failed to adjust to a modern world.” 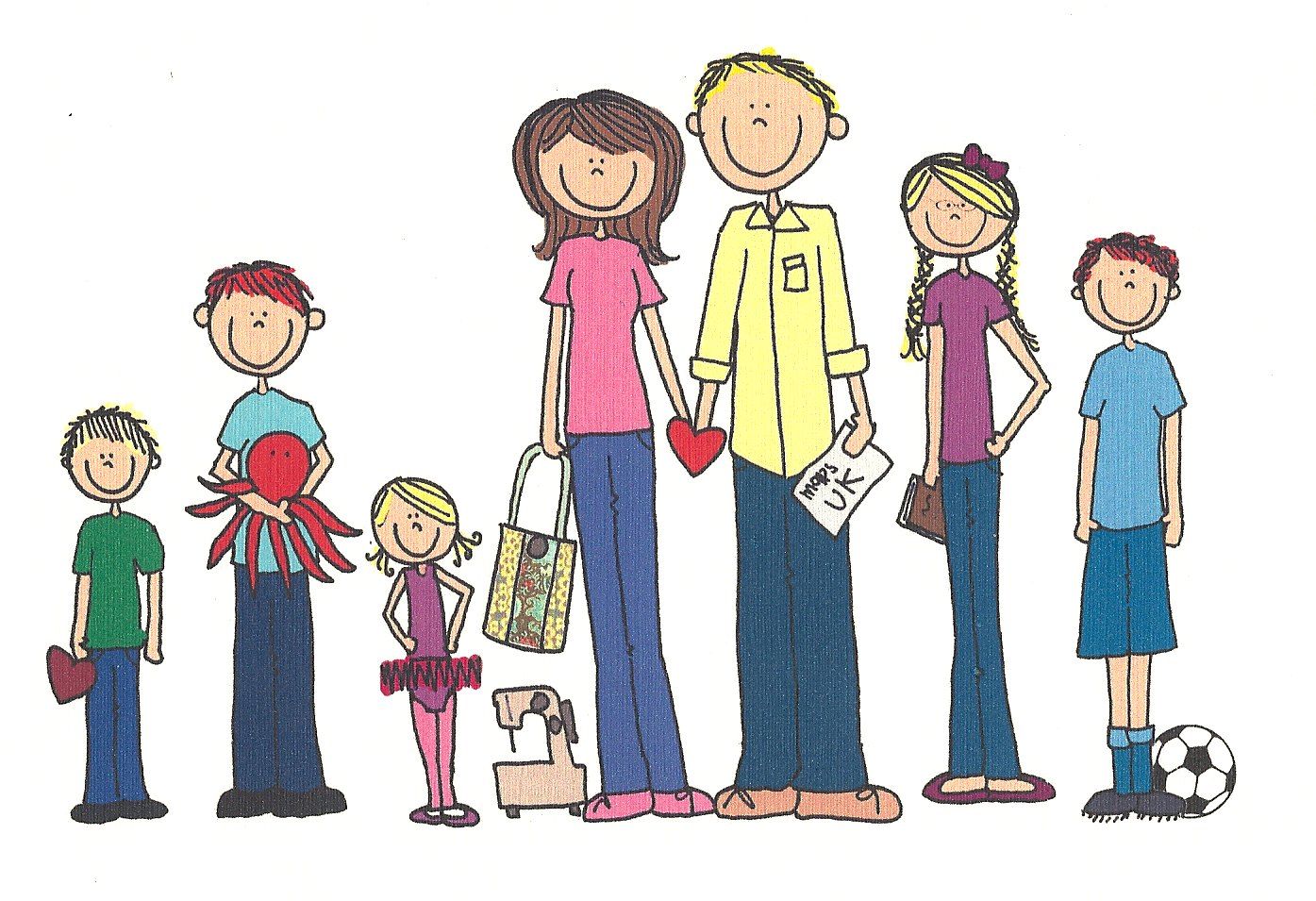 I love hobbit houses with lovely rounded corners and natural materials – and, though living entirely off grid seems a little daunting, I’d move into this super cute little house if I only had the chance! Straw bale building fascinates me so much that I’ve been itching to try it for a while now.

It’s a great inspiration to us all to watch people fight back against mass building and insane housing prices by raising shelters that are sustainable, affordable, beautiful and easy to maintain. In Israel, however, the main obstacle in the way of lowering housing prices are the prices of land. Land is scarce (in most regions – some are sadly underpopulated), and there is also the unfortunate phenomenon of widespread land piracy by Bedouins – which, despite the romantic image of the uncivilized nomad, cannot be tolerated in a small country with few and precious land resources (and, indeed, would not be tolerated in any country with a semi-developed legal system).

I hope, and dream, and pray that one day soon, our government will recognize the potential benefits of low-impact living, with eco-friendly building, environmental awareness and reduced energy exploitation, and will encourage people who would choose such a lifestyle, wishing to tread gently and lightly upon the face of this earth.

I have a wide array of all kinds of cleaning agents, sprays, powders, liquids, etc, under my kitchen sink – but in general, I prefer to leave them there. My favorite cleaning agents are vinegar, baking soda, and citric acid crystals. Combined with hot water and elbow grease, these will get almost everything clean.

It’s especially important to avoid most commercial cleaning products if you have allergies. Quoting from this article:

“Most household cleaning products are harmful to children. According to research done by the University of Minnesota [1], several chemicals found in the home are linked to allergies. They cause birth defects, cancer, and psychological disorders. The Consumer Protection Safety Commission [2] states that since 1970, asthma cases have increased by 59 percent. Children under 15 years of age have suffered from asthma at a higher rate of 41 percent. The data is alarming to healthcare professionals.”

While it may be difficult to find an unequivocal link between this or that cleaning product and allergies/asthma, one thing is certain: cleaning with stuff that you can actually put in your food has to be safer. It’s better for the environment, too. And as a bonus, it will save you a bundle in the long run!

Do you use disposable kitchen utensils? I really, really wish I could ban these things from the house altogether, but still succumb to the convenience especially during busy times, such as Friday afternoons and the pre-Pesach rush. Still, I have taken some steps around here to use less paper and plastic. Read more in my latest Mother Earth News post:

“I have devised strategies to using less disposable plates, cups and utensils that work for us. The first and most obvious would be to buy less of them, and make sure they are reserved for such water-less emergencies as I mentioned above. Also, it makes sense to buy the flimsiest, least convenient sort, to make the use of them less tempting.

Do you like to clean? I think I see a couple of you shaking their heads and smiling… yes, I mean you. And I’ll be brutally honest – while I, in fact, appreciate a clean bathroom and floors, there are many other things I’d rather be doing – like baking cookies, taking a walk with the kids, digging in the garden or writing.

However, cleaning must be done in order to maintain a livable, inviting atmosphere, and while I’m at it I’d rather avoid harsh dangerous chemicals as much as possible (and save money along the way, too). Check out my latest Mother Earth News post on this subject:

“When standing in the household supplies aisle in a supermarket, it’s easy to be dazzled by all the various cleaning agents in colorful bottles and packages. However, most of that stuff isn’t just outrageously expensive, it’s harmful for the environment and can even be downright dangerous. Luckily, it’s possible to clean house simply and effectively, just the way our grandmothers did – combining simple materials which don’t cost a lot and aren’t dangerous to keep around small children.”

Above: citric acid crystals – one of my favorite green cleaning little tricks.