Skip to content
HomeOn the other side of the door 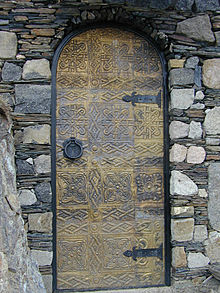