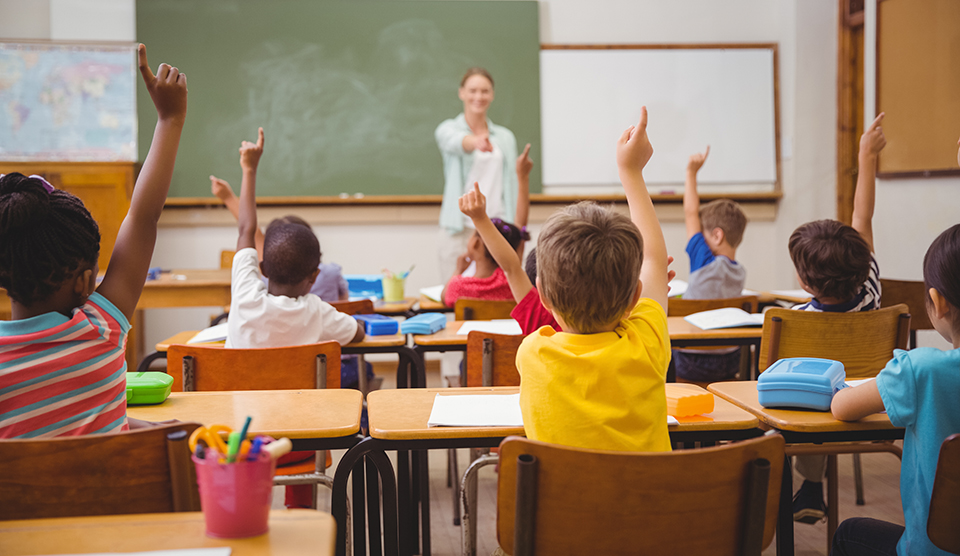 I was one of those kids who love to learn (I still do), but hate school. I loved my friends, I loved some of my teachers, but I hated school as an institution. I was a bookworm so I’ve always read my schoolbooks from cover to cover before the school year even began, and I was generally meek and eager to please, so my grades were good. But whenever there was a teachers’ strike, I would have this awesome feeling in my chest, like the swelling of a golden balloon. A couple of times I found an opening in the fence and ran off, just wandered in the streets and parks until it was time to go home, and all the while I was terrified of having the police on my tail. :o)
Of course, it didn’t help that I was the scapegoat/punching bag of school bullies, and/or those who wanted to be on good terms with them. I was ridiculed, I was ostracized, I was picked on, I was reduced to tears, I had monstrous cockroaches shoved under my nose… I still shudder when I remember that. And when I do, I wonder – are those the kind of experiences that are supposed to prepare kids for the “real world”? Because somehow, at least in my case, that Real World was left behind in Junior High, (thankfully) never to be encountered again.
I believe there is just something about a large number of children being cooped up together for many hours in a day that brings out the worst in them. You can take 30 children, 27 of which are basically good, and 3 of whom have bullying tendencies which would never be brought out without a sidekick. But together with his two friends, the bully forms a gang; then they find several more kids who are desperate for approval and the feeling of importance, to be their cronies. That’s 1\3 of the class already. Another 10 tag along, and the rest is divided between scapegoats and children who are either immune to peer pressure, or just by a stroke of luck find themselves left out. Together, the gang of bullies may commit acts of cruelty none of the individual children would do on their own.
Teachers may try to stop it, or at least keep it at bay, at least when direct bullying is involved. No one, however, can stop children from quietly making fun of someone’s glasses or clothes or the way someone speaks, and no one can make a singled-out child feel any more accepted. Overall this is something children grow out of (but many carry the pain that was inflicted well into adulthood). Although I’ve had my disagreements with people in university, at work, etc, somehow I never found dead cockroaches in my desk again. In “real life”, you won’t often find yourself spending all day long with 30 other people who were all born in the same year as you, either. You meet people of all ages, which gives a multi-dimensional perspective and discourages unhealthy competition.
Then there is the element of simply being cooped up for too many hours, every day. But then, if you have 30 children in a classroom it only makes sense you’ll need 30 minutes of enforced discipline to have 15 minutes to explain something, answer questions, and give homework. No wonder so many children, especially boys, are on Ritalin.
You may say I am biased because of my own school experience. Many children are popular and happy at school, have many friends, and thrive in a classroom setting. Sounds good, right? They pay a different price, however, for fitting so well into the system.
But that would be a story for another day.
Advertisement

18 thoughts on “It was not the Real World”