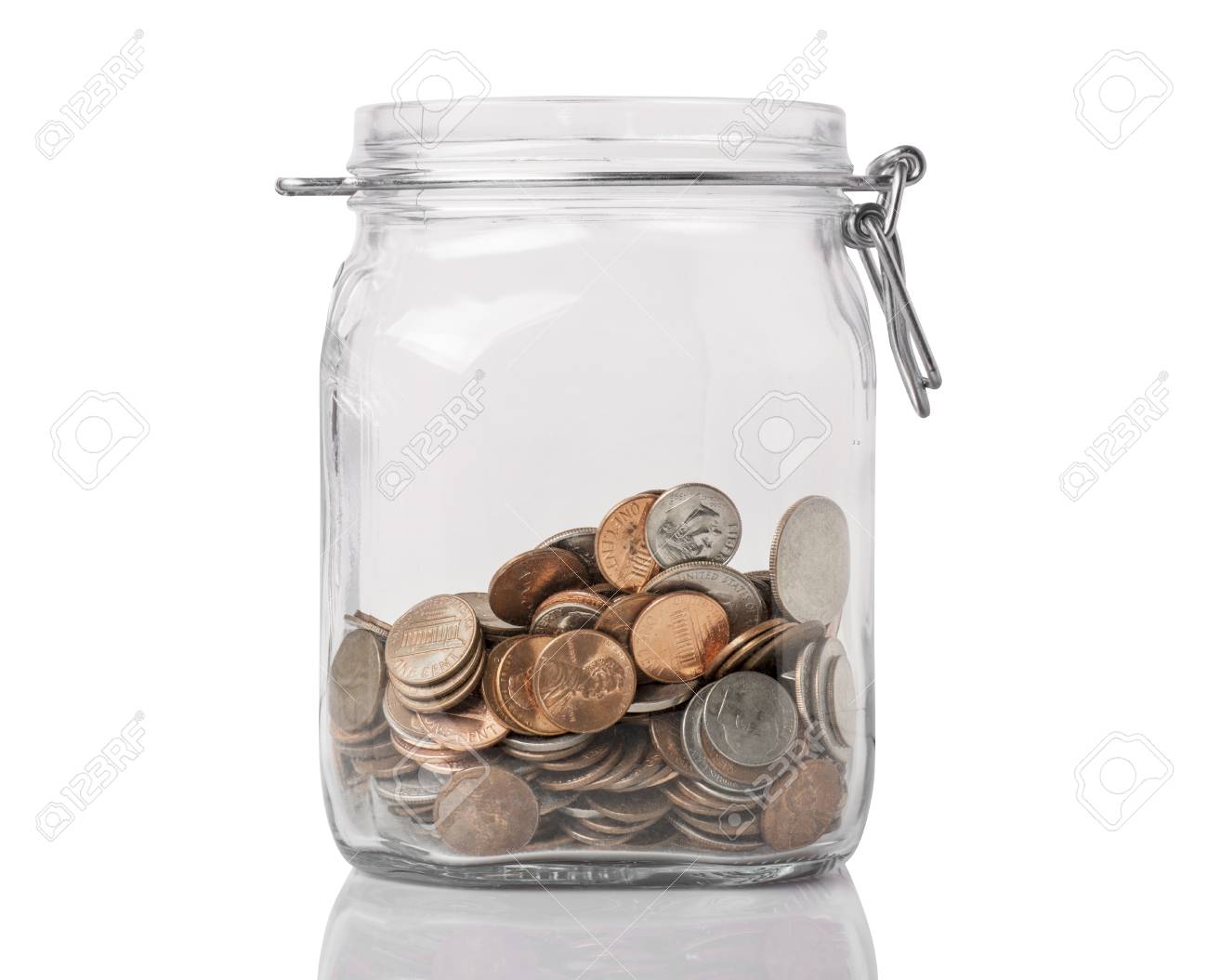 I am a big proponent of doing more on less, living modestly, and implementing creative frugal strategies. In this post, however, I’m going to talk about how taking it too far can actually keep you broke rather than lift you up to a better situation.

A couple of years ago, our financial situation was pretty bad. Actually, we were in a crisis following a long period of my husband being out of work, coupled with some bad financial decisions. We were on the brink of not being able to afford to maintain the household another month without getting into debt. There were no longer any cushions or savings, and we were free-falling into poverty.

I was very conscientious and very dedicated, and my mind kept looping and looping in endless circles, trying to come up with even more efficient ideas for saving money. I gave up on showering when there wasn’t enough sun for the solar heater to do its job, stretched one sack of chicken feed for months, and put off grocery store trips as long as I could.

All of these things helped, don’t get me wrong, but it wasn’t enough and I knew it. I felt helpless. I tossed and turned at night, wondering whether it would make a difference if we unplug the extra refrigerator and what to do if the thrift store doesn’t carry shoes in my kids’ sizes, because theirs all had holes.

What I should have done at that point was getting more proactive about getting paid work, selling my books, and building professional networks that would be useful in the long term. THAT makes a difference. Whether you choose a slightly cheaper oil for baking doesn’t.

True, I was limited. I lived in the middle of nowhere with a bunch of kids, with no reliable transportation and no steady internet access. I remember sitting for long minutes waiting for the HTML version of Gmail to upload and cursing under my breath when it wouldn’t budge.

But apart from that, I was a prisoner of my own rigid conceptions of a father of a family being the sole breadwinner and the mother stretching the income to make sure it’s enough. It’s a great way to do things, but if it doesn’t work for some reason – and it might fail at any time, temporarily or permanently – and you aren’t prepared for the possibility, you’re up shit creek without a paddle. I’ve learned that the hard way.

It took me a long, long time to face the fact that, while I can make a little go a long way, I do need that little. I can’t make do with nothing, or nearly nothing.

And that’s a key point of successfully overcoming financial hurdles. In a crisis, you should sit down and make a realistic, bare-bones budget of the minimum you need to live. If you aren’t reaching that minimal income, you need to focus on getting there. It’s that simple. Otherwise, you may tighten and tighten that belt until it chokes you, and it still won’t make a difference.

It’s GREAT to have the ability to go without frills. So many people have an entitled attitude and would rather live in debt that do without. But the primary focus should still be on not being poor. I wasted a tremendous amount of time on researching ways to pinch a few more pennies, while I could have used my efforts so much better looking up ways of working from home.

I have tried several things and it’s certainly been a learning curve, until I got into editing books for authors (quite accidentally) and acquired a few loyal and happy clients. I also do some content writing and, after a long time, began seeing profits from my own books, especially fiction.

I regret nothing. Whatever hard-earned lessons I had, I’m making the most of them.

For most people, financial wellbeing and resilience will have these two components – making enough money to live and staying within a reasonable budget. Sometimes, when you’re just hunkering down and trying to survive, it’s hard to see the forest for the trees.

If you’ve been skimping and saving and pinching for a long time, you might be so mentally exhausted and so, for lack of a better word, poverty-wired, that it can be hard to step back and evaluate ways that might actually help you improve your situation on the macro level.

Try to take a piece of paper and pencil and brainstorm for a while. What are your strengths? How can you utilize them to earn more money and become more financially secure?

Remind yourself that though things might look hopeless, they will improve. You won’t be stuck forever. You won’t be poor forever. This mindset, I have come to discover, is the most important element in pulling out of the quagmire.

11 thoughts on “When being too frugal keeps you stuck”